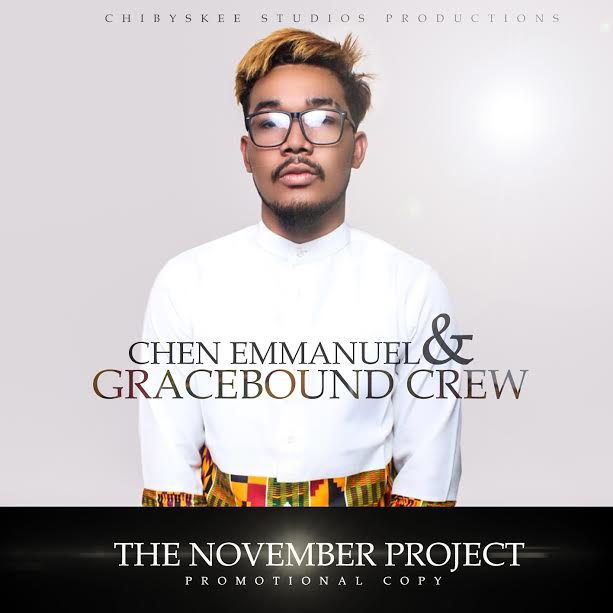 Chen Emmanuel is a gospel Singer/songwriter and the music director for the GraceBound Crew. The Gracebound Crew was envisioned on February 2016 and since then been ministering as a group. The GraceBound Crew is a group of gifted musicians and is not defined by a single genre of  music. Each member contributes an amazing style and ingenuity to every song. The team consists of 14 individuals comprising 6 vocalists and 8 instrumentalists.  The vision of this gospel crew is from Philippians 3:16…”forsaking all for Christ alone”. Inspired majorly by the gospel of Christ, the team has written several songs, 4 of which have been recorded and released.

The November Project is set to be their first album which would surely bless you as you listen.
ABOUT SONG OF VICTORY
Why most people fail in their walk with Christ is mostly because they have not come to an understanding that Christ has won it all for them. They try so hard to be approved by God. This song is the simplest of all songs in the November Project which was given to us during a prayer meeting. It simply assures us that Jesus has won it ALL and what no man could ever do, God came down in flesh to do it for us winning us the victory over all.
Songs Direct Download links