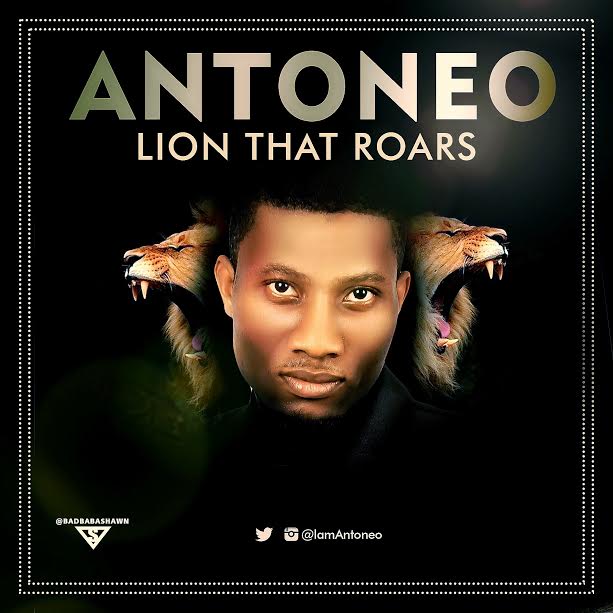 Antoneo, the “Onyedimma” crooner, who was a nominee in the Best Gospel Single category of the 2015 Top Naija Music (Emerging Acts) Awards, is out with another smashing single titled LION THAT ROARS . His first Single which earned him the nomination; ‘ONYEDIMMA’, was released on and enjoyed airplay on online media platforms in 2014 and after dropping the video earlier in 2015 which enjoyed massive airplay on both local and cable gospel TV stations, he’s returned to the studios to unleash something grand which could be a leading to his debut album.
Lion That Roars is a song that identifies the awesomeness of God’s touch, His word, His power…because when He roars, all things stand still in awe of His glory and no one can contest His magnificence. The song makes you want to dance as well as magnify your Maker…
You can’t know how much until you download and listen. Enough said.
ENJOY!
DOWNLOAD
Related Topics:
Up Next