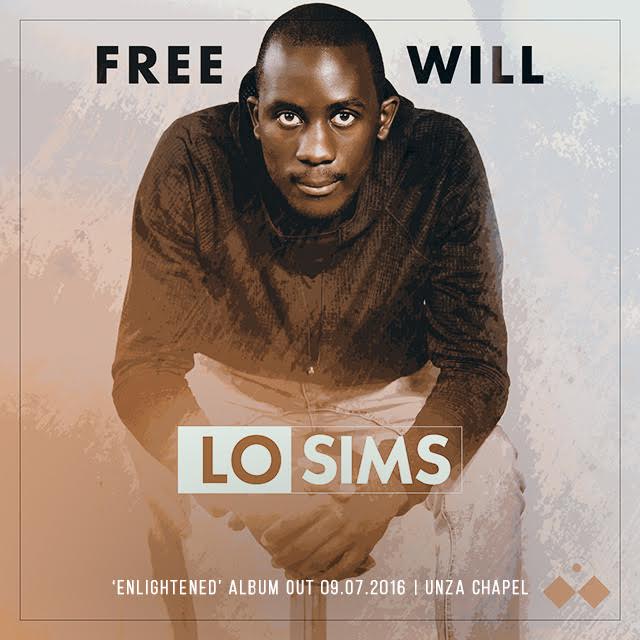 Lolavye Simukoko, rap alias Lo Sims, born on 2nd February 1994 in Luanshya, Zambia and is currently based in Lusaka. Inspired by his elder brother, rap artist Toxiq from 2-Raw Entertainment, Lo Sims developed a passion for hip-hop/ rap music at a tender age as he was raised by a loving and God fearing mother in a family of hip-hop fanatics and teamed up with his twin brother Sulavye and Toxiq during his early high school years to record his first track and this became a doorway to him reaching out to the masses with a message of life.
During his secondary education years, he would do rap performances with his twin brother at several variety shows and church events where his talent slowly got realised by varying audiences and has been steadily maturing ever since. Diverse rap music ranging from Nas to Timothy Brindle is what he’s grown up listening to and choses to pick out only the positive message from what he listens to and make music that doesn’t contradict his Christian faith.
He simply just loves exploring the art of rap by painting his imaginations and people’s life experiences including his own for the world to see. He is not yet signed to any label and prays his art will inspire many lives and be appreciated by multitudes.
Artistic at rhyming and pouring out his poetry on beats, he wishes to deliver a unique style of poetry; with Christ-like values, on the doorsteps of many a heart. Lo Sims has released a debut mix-tape ‘A Path Revealed’, collaborated with talented artists such as Tasila Mwale, Sobre and Olivia and is set to release his debut album ‘Enlightened’.
DOWNLOAD ‘FREE WILL’
CONNECT WITH LO SIMS
Twitter: @Lo_SIMS_
Facebook page: Lo Sims.

Music: It's You ~ Doris Phils [@DorisPhils]