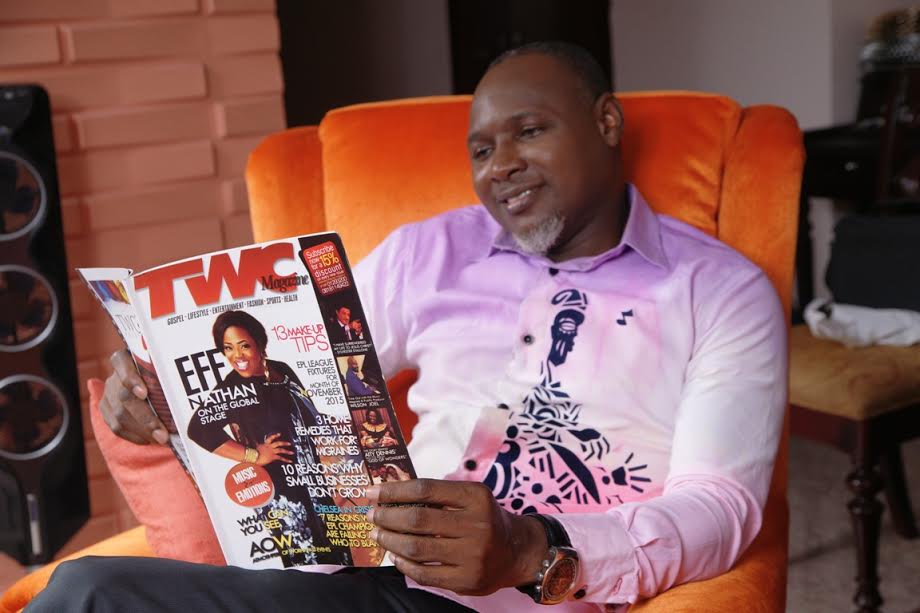 Chocolate City Award winning Gospel recording and performing artiste; Nosa Omoregie and RIGA award winning artiste; Tony Zino have been confirmed as the two artistes to grace the cover page of the 2nd issue of TWC Magazine, a gospel, lifestyle and entertainment magazine from the stables of TWC Media Limited.

You would recall that TWC Media Ltd released the maiden edition of TWC Magazine last year November with Efe Nathan on the cover page during their annual worship concert  “Atmosphere of Worship 2015”.

Plans have been concluded for the  release of the second issue of the magazine on the 13th November. Event: Damola Akiogbe Announces 2016 Edition Of "Where Are Your Accusers" – GOD UNREHEARSED [ [@DamolaWAYA]