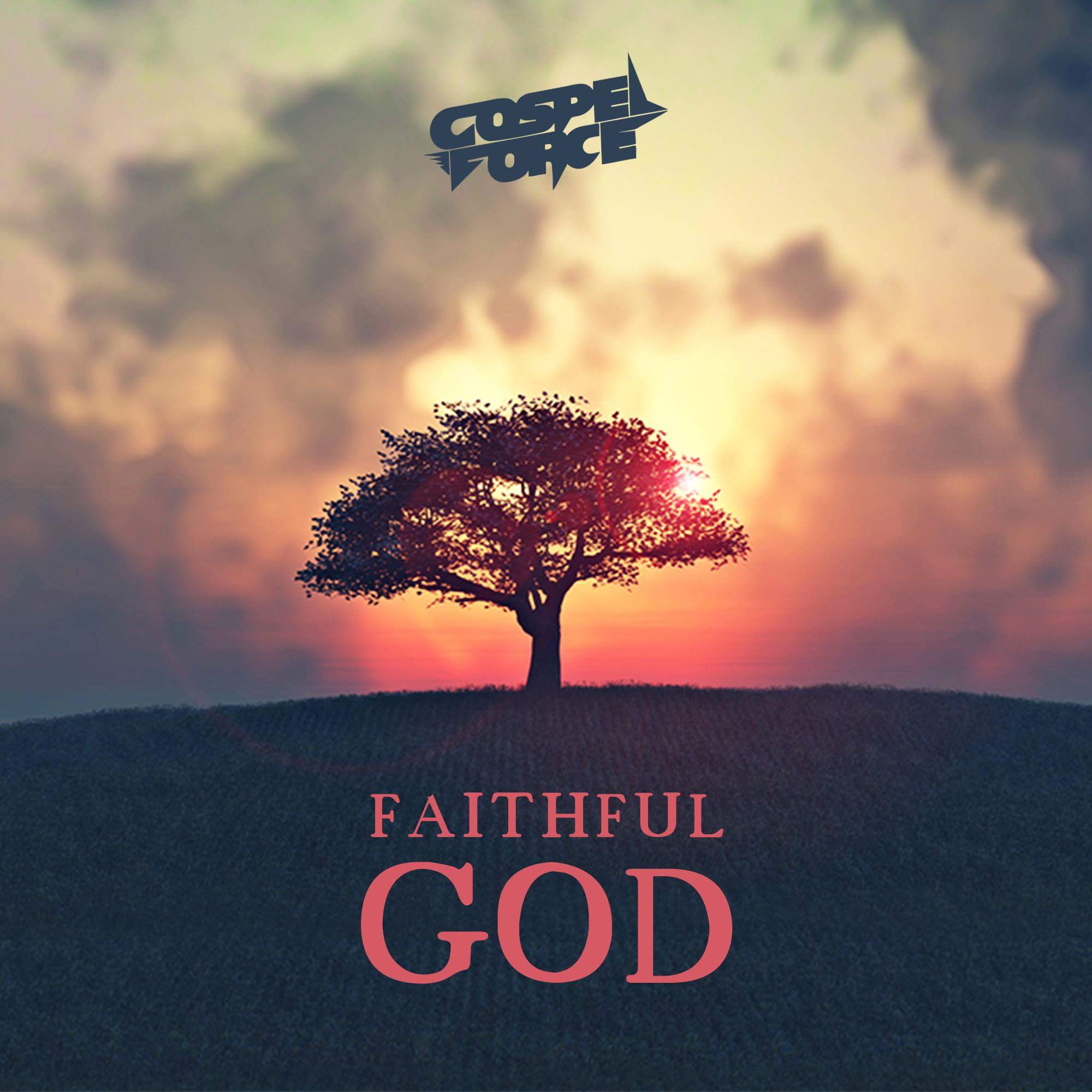 Produced by Michael Bassey, Faithful God is a song that carries a deeper understanding of God’s faithfulness and unending love.

VERSE 3
Oh Take all the glory, It is yours
You are Holy, mighty God
You brought me out of darkness
Into your marvellous light
You’re the faithful God
I Magnify your name

DEVELOPMENT
I Magnify your name 4x

A Christian Rock band based in Lagos, Nigeria, they’re recognized with the ENERGY God has installed in their music and performances, taking every listener into hallowed places.
The band came to existence in 2010 and since then, God has been transforming lives through their music. Between 2011 and 2014, the band has however ministered at Christian gatherings, Worship/praise concerts and international conferences like the RCCG Holy Ghost Service.

In 2014, they released their first debut single titled “I See You”, the song became an international worship anthem in Europe, the USA and West African countries, this prompted their nomination in the prestigious Crystal Gospel Awards, 2015 for the category of “Best Rock” Nigeria. To their credit and the glory of God, the band has featured and worked with prominent gospel ministers like Sammy Okposo, Eben, Efe Nathan to mention a few, also in August 2015, they came out with another single titled “NO ONE” (ft Eben), the song received massive airplays and became a hit, two weeks after its official release.
To God’s glory, Gospel Force works towards putting new worship/praise songs in the mouth of every soul all over the world and to build a new standard in Christian Rock music for the gospel of Jesus Christ.