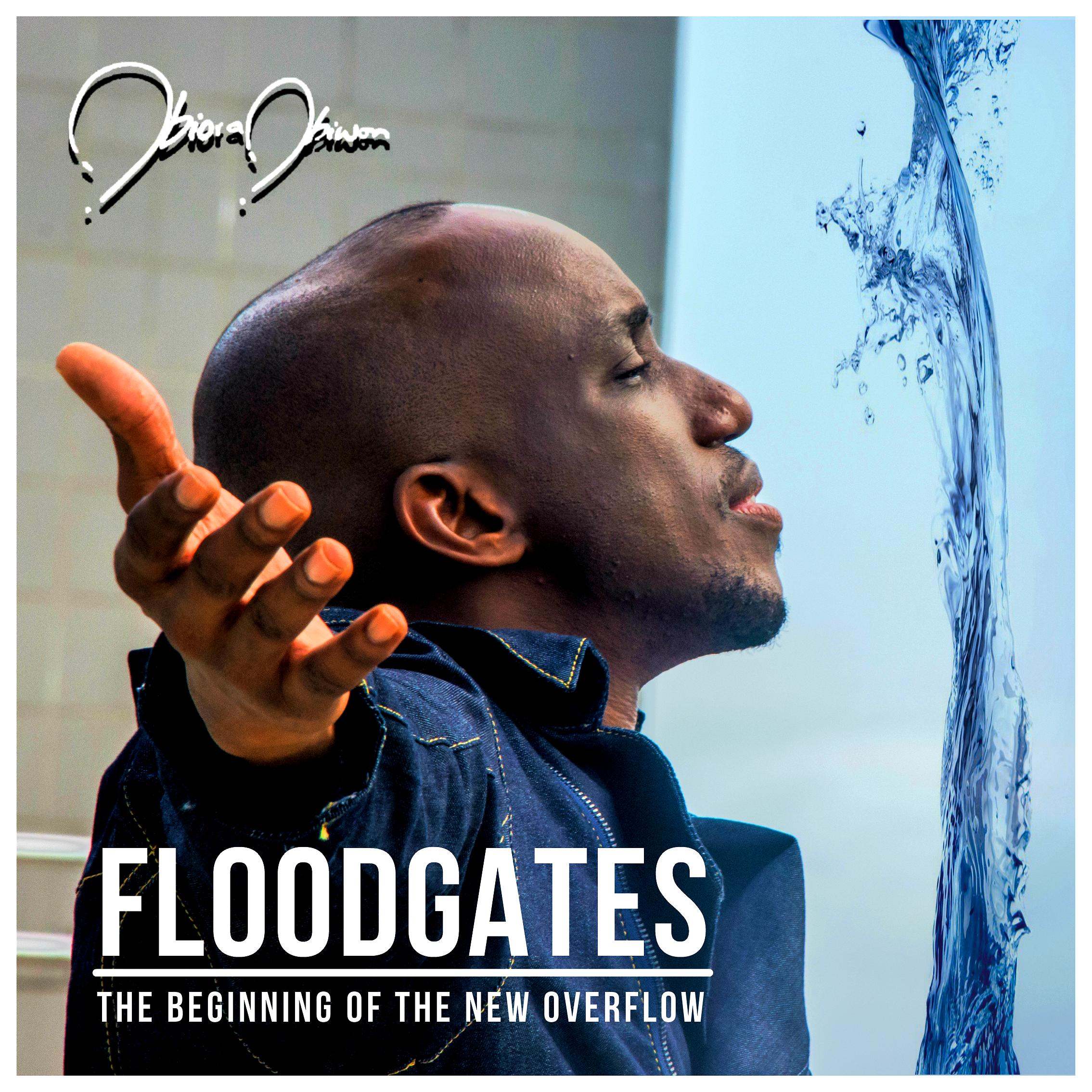 It’s been 3 years since the multiple gospel award winning Gold Water, the last album release of popular secular-musician-turned-christian-singer, Obiora Obiwon. However enthusiasts of his music no longer have to wait, as the music minister today put a special poetic audio-visual album teaser to unveil the album art and release date for his 4th album entitled “Floodgates: The Beginning Of The New Overflow“.
In the initially curious 1 minute 15 second clip, Obiora Obiwon can be seen and heard musing about the faith walk, even as a globally renowned voice of faith is heard replying in prophetic answer…
Watch Album Teaser Clip Here
The album initially announced a year ago to mark the artiste’s 10th music career anniversary will be released worldwide on Saturday, 12th of November 2016, at a special album release concert tagged “Floodgates: The Album And The Concert”
Describing the album theme further the artiste reflected, “We all are waiting on something… whether it’s a promotion, a child, a healing, a partner, a financial break, more power or for the Lord’s return, life is never a straight line and at one point or the other we find ourselves waiting patiently or impatiently for Heaven’s answer. Welcome to ‘Floodgates: The Beginning Of The New Overflow’ ”
Lovers of his music are advised to contact his social media handles for more concert and album details.
CONNECT WITH OBIORA OBIWON
Twitter | Instagram | Facebook: Obiora Obiwon