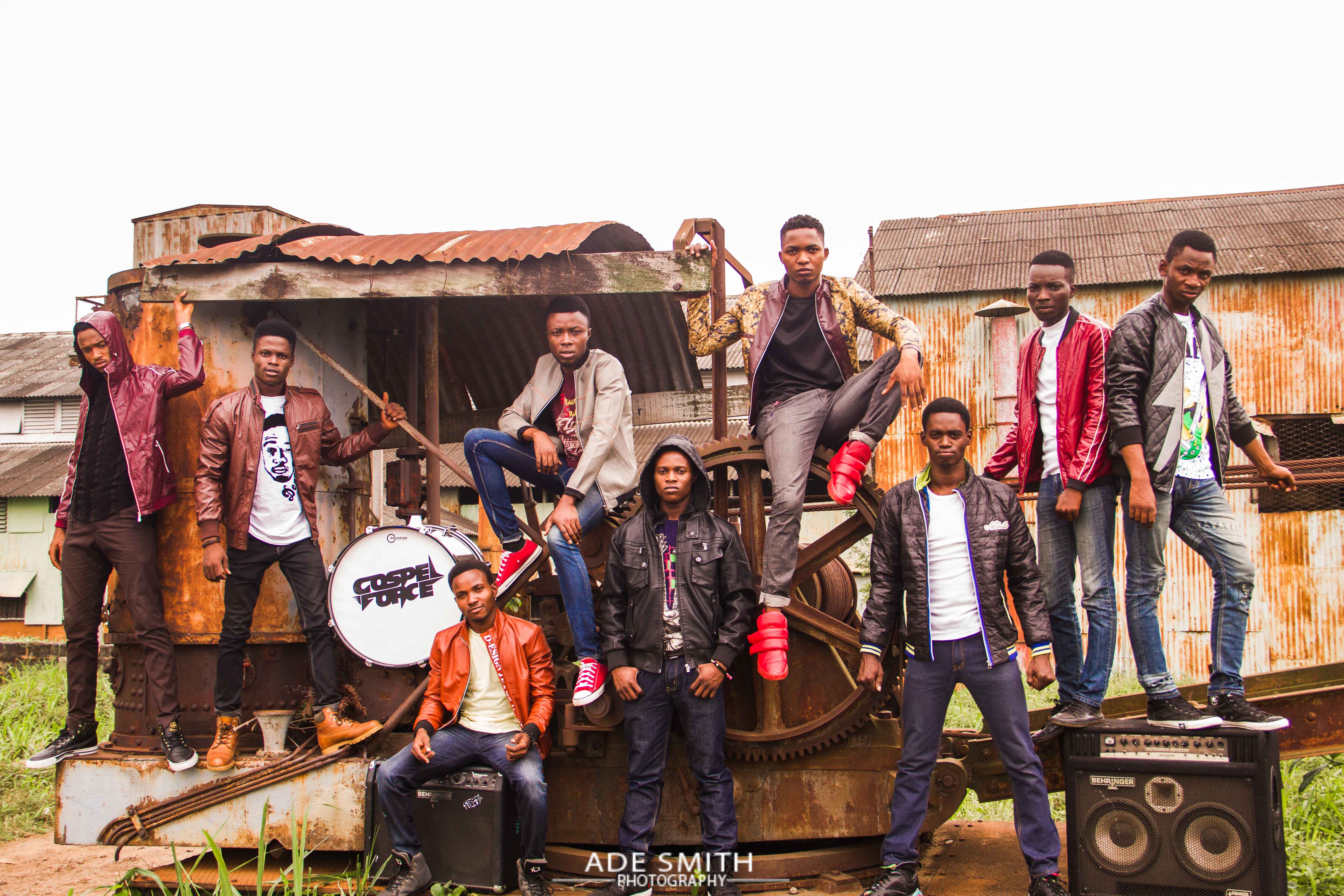 The year 2016, for the band has however been interesting as they kicked off with “THE RESURRECTION” their latest single, which was released in March 2016.

But recently, they have been in the shadows and now they share with us, their newly improved promo pictures as they make preparations for “ON THE ROCK” Concert and the release of their highly anticipated 5-track EP titled “THE SINGLES”

Check out the pictures below: