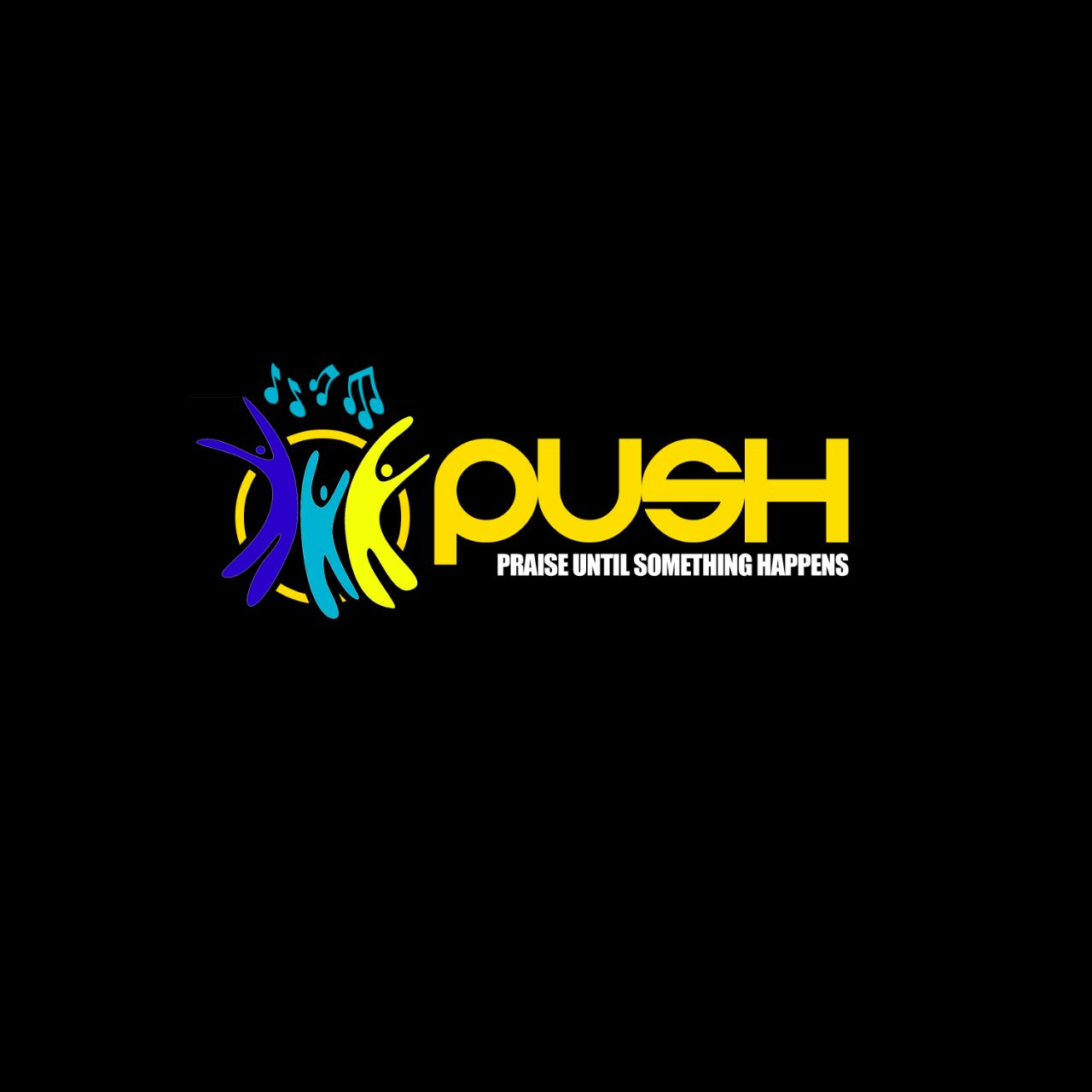 We write to introduce to you, ‘PUSH’ (Praise Until Something Happens), a pet project from Havilah and the Havilah band.
The PUSH concert is a live recording gospel music concert, targeted at Praising God in songs, dance and drama. The concert is set to lift up the spirit of many through music and opening a platform for every artist who wants to pursue a career in gospel music.
The name “PUSH” was coined from the lifestyle of the greatest musician ever recorded in the bible, King David. The bible clearly states that David played different kinds of instruments and also had a way of getting God’s attention. God called him “a man after my heart”, (Acts 13:22) because he enjoyed praising Him… also Paul and Silas praised God and all the closed prison doors were opened, like the saying, when praises goes up, blessings come down.
.
Objectives of the Project
The PUSH concert was born out of the hunger to praise God.
Our core objectives include:
a. To win souls for Christ and seek his kingdom (Matthew 6:33)
b. To let people know that praise still remains the vital key to winning God’s heart.
c. To keep spreading the gospel as stated in the scripture (Mark 16:15).
The concert is set to be very impactful.
Other gospel artistes that will be ministering along-side Havilah at the event are:
• Mike Abdul, Monique, Isaac Gerald, DHJ, Open Teeth, Yemi Jazz, Winners Chapel Choir, TLC Choir, Still Ringing, Chiyoung da Comedian, Mrs. Damilola Babalola, Ndee Amaugo, Lara Olubo, D.J X One, Expressions, ifeanyi Obasi and more.
The event is scheduled to hold on the 16th Of October 2016. The venue is TLC 599, Lagos Abeokuta Express Way, U-turn Bus-Stop, Abule Egba, Lagos State. Time: 2pm prompt, red carpet starts exactly 1pm.
“PUSH” Praise until Something Happens.
God bless you.

Now Out! I MADE IT THROUGH (Book & Song) By BukkyMusic [@BukkyMusic]