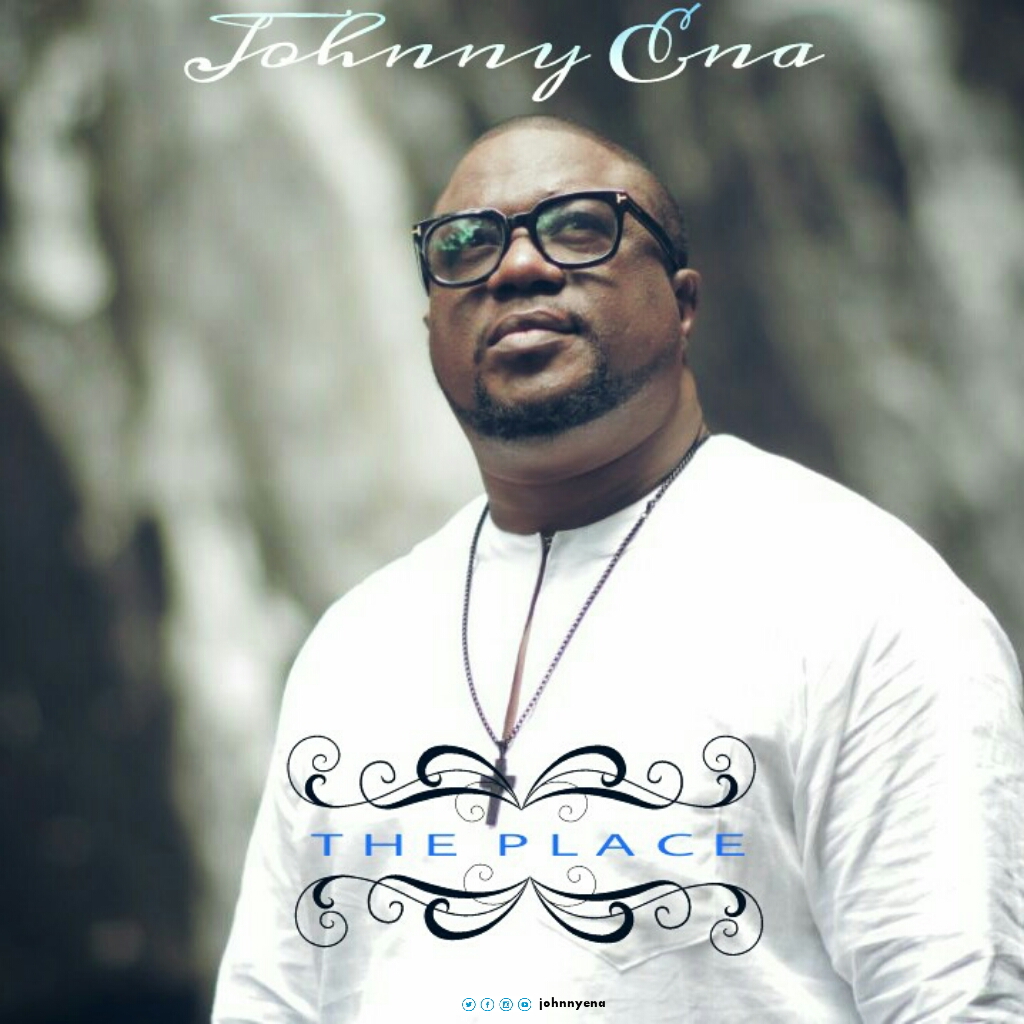 Exceptionally gifted and graciously anointed! Music minister Johnny Ena returns with a song that will resonate with every kingdom conscious child of God tiled “The Place“.
Johnny Ena follows the release of “Oghene Doh” featuring the anointed Onos, which was released in April with the video of “The Place”, a song that speaks about the writer’s longing and awe of the place called Heaven.
“Few months back, I pondered over why we have stopped talking about the place called Heaven! While growing up as a young Christian, we consciously reminded our self about how Christ has gone ahead of us to prepare a place for us, and how we need to be ready because no one knows that hour. I immediately contacted my friend Awei Frank Alfred, a prolific song writer to write a song on “The Place”. When I saw the lyrics I had to pray that God gives me the inspiration to interpret the lyrics with the right sound that will touch lives and remind all about Heaven.” – Johnny Ena
Written by Awei Frank Alfred and produced by Kayode Omotade, Johnny Ena’s choice of location for the video depicts the wonders expressed in the lyrics of the song.
Watch the video below: