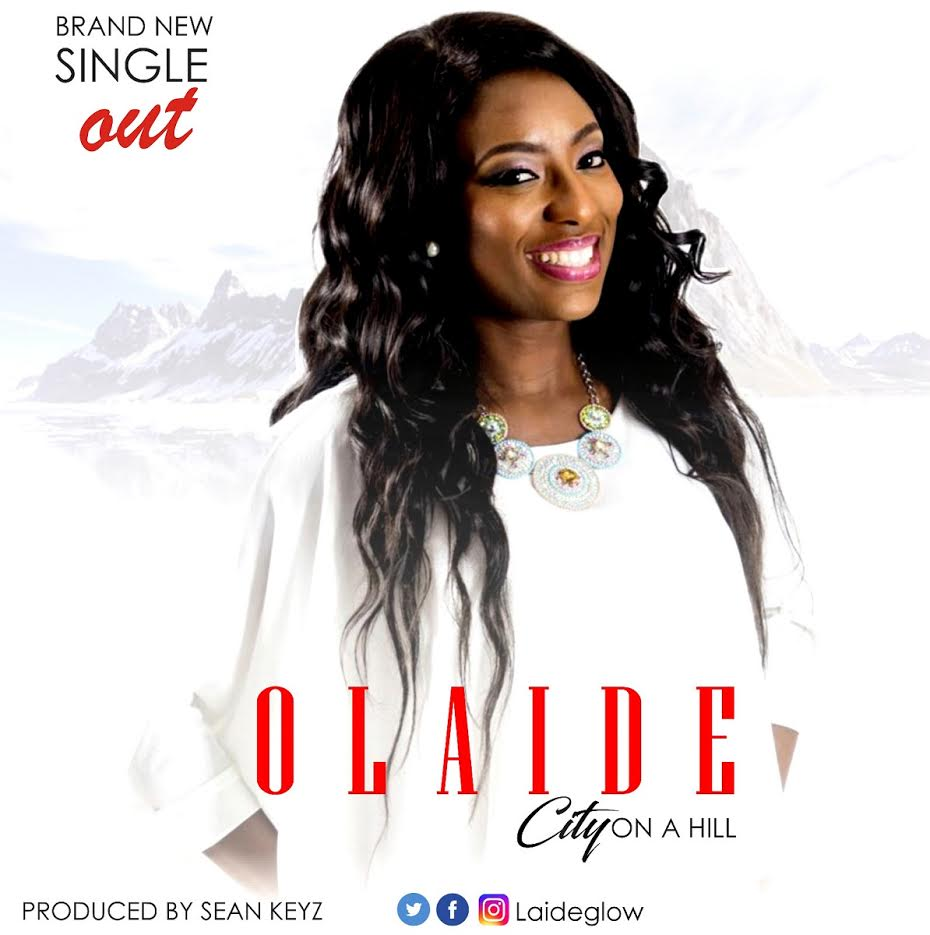 International gospel minister, Olaide popularly known as Olaide Olusanya is out with a new single titled ‘City On A Hill’.
In a recent chat, Olaide spoke about the inspiration behind City on a hill, she said; “The Holy Spirit revealed to me a while back that at the birth of Jesus Christ, a STAR appeared in the sky leading the three wise men to the stable where they adored him and showered him with gifts. Many years later, His light and fame was spread abroad and beyond that no man can ever measure up to. This great STAR also lies in you. A STAR can’t be hidden. Arise, Shine into greatness. The world is waiting for you to shine! Isaiah 60:1.”
Olaide has been privileged to minister on the same platform with Don Moen, Nathaniel  Bassey and a host of others. Olaide also serves a praise leader in Winners Chapel Houston Intl.  Olaide’s vision is to spread the light of God’s love through her music.