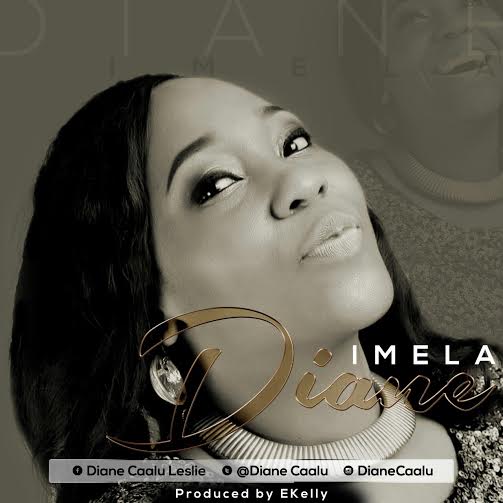 Here is a hot sizzling song from Nigerian Contemporary Christian singer/song writer Diane which is titled “Imela” meaning Thank You .The song “Imela” is a song of thanks to God who is incomparable. He is to be praised always for all he’s done.
“Imela” is a song of gratitude to God. “Imela” is a song of gratitude to God. The song is in igbo language and also has a groovy beat that will make you dance.
Diane Caalu is a versatile Nigerian Contemporary Christian singer/song writer, with rare creativity and artistry. She started singing from the early age of 3, to her music is more than just an entertainment tool but a vital channel to reach God. Her inspiration was fuelled by the music of Tasha Cobbs , Kim Burrell, Travis Greene , Sinach , Lauryn Hill , India Arie , Nathaniel Bassey, Onos , Frank Edwards to mention but a few . Diane hopes to bring great dynamism into the gospel world with her distinct, captivating voice, touching millions of lives and prompting listeners to worship God.
DOWNLOAD
Connect With Diane
Twitter: @DianeCaalu
Instagram: DianeCaalu
Facebook: Diane Caalu Leslie