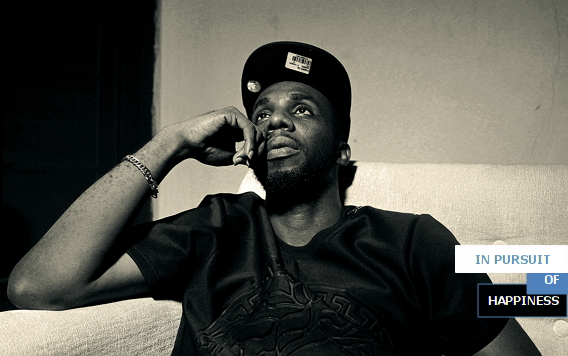 They say a picture is worth a thousand words. I believe the saying, hence, I have killed 2 birds with a stone by telling a story and also using this means to introduce to artistes a way to interpret their works with visuals while waiting to shoot a normal video.
My first aim is to emphasize the moral of the story I have told graphically while I also want to use the means to educate artistes on the use of Graphic Illustrations.
Other than the regular pre-release photos, It is my hope that artistes embrace Themed Photos, Graphic Illustrations, Photo Editorials and maximize the potency of the avenues for their pre-release and post-release campaigns by telling beautiful stories of their works while we await the video. If the story is told very well, some tracks will not even require a video anymore.
Therefore, sit back and enjoy my short story as told using graphic illustration below. Get inspired!