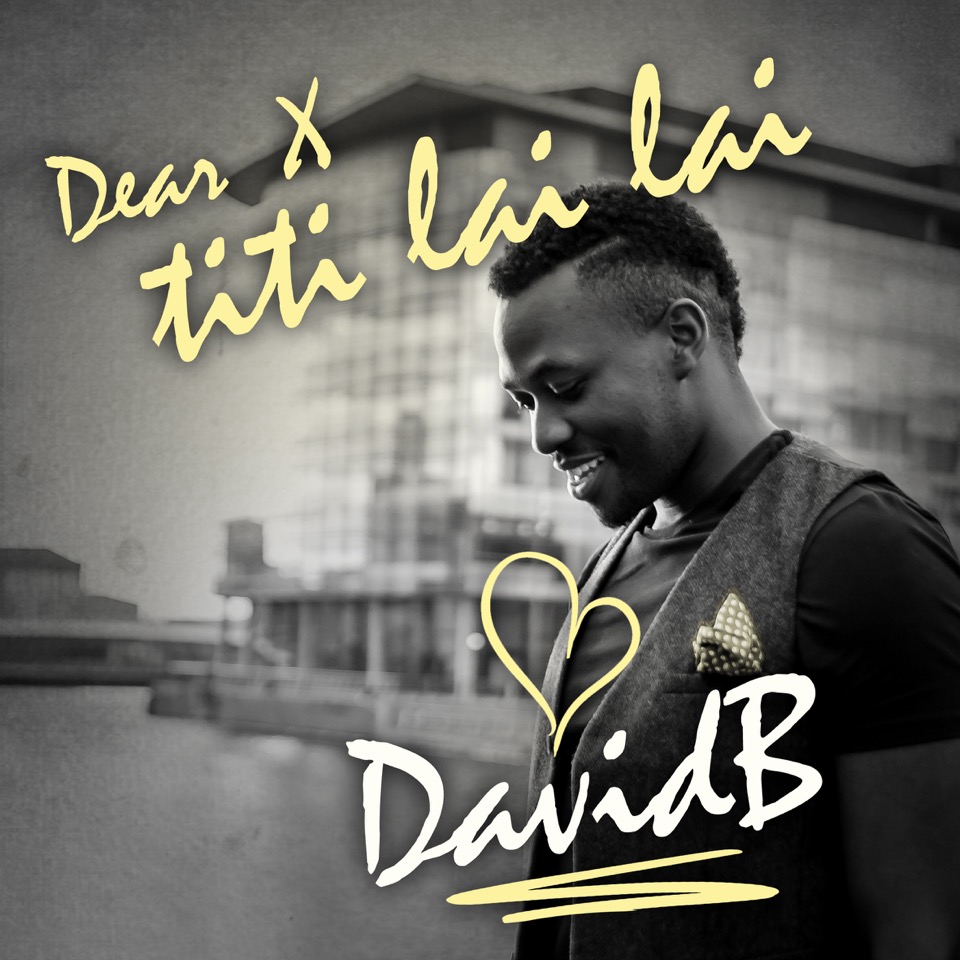 Titi Lai Lai is a sweet, beautiful, inspiring and moving song by the multi award winning singer songwriter – DavidB. ‘Titi Lai Lai’ is Yoruba (Nigerian language) phrase for ‘forever’… it talks about being there for the people you love, forever!
The route to work has birthed so many unfinished melodies and incomplete lyrics which stay on DavidB‘s phone and may never see the light of day. This one had to though! Commitment, honesty, vulnerability, and love are a few words to describe the emotions of ‘Titi Lai Lai’.
DavidB wrote it with the amazing MOSA who is a talented Artist and Producer in Lagos, Nigeria. He produced the song and DavidB recorded it at his studio in Lagos. The song is unique because it strikes the right balance between a light hearted beat and deep words. It carries weight and substance yet it gets your head bopping. This song is about choosing to love someone from a place of vulnerability and transparency.
Download it for free via My Not Just Ok: http://bit.ly/davidbtitilailai
To support DavidB, Purchase it: https://itunes.apple.com/gb/album/titi-lai-lai-single/id1109708230
To sing along – Watch the Lyric video: https://www.youtube.com/watch?v=21u8Jk-8FOw

More about DavidB
With a MOBO Award Nomination, BBC introducing feature, Sold Out concerts, a unique voice and musical arrangements that have been described by many as ‘soothing’, ‘uplifting’, ‘melted-chocolate’ and ‘waterfalls’; DavidB is not waiting for validation from music moguls before living his dreams! His 8-track EP, which is OUT NOW, is about encouraging people to do the same and is aptly titled ‘Care About The Journey’. This R&B artist draws inspiration from the likes of Brandy, Whitney Houston, Michael Jackson, and Emeli Sandé. DavidB’s aim is to inspire the world with great melodies and uplifting messages. Speaking of an artist that’s more than just the music,
Achievements
DavidB’s ‘Ijo Ya’ nominated for Best Video at Premier Gospel Awards 2016.
DavidB’s single (IjoYa) won ‘Best UK Video Solo Male’, ‘Best UK Video of the Year 2014’, and ‘Best UK Video Director 2014’ at the Jump Music Video Awards.
MOBO Nomination as part of a gospel group called DTWG.
In 2009, DavidB won the ‘Loveworld Music Festival’ which is organised by Christ Embassy and was called to be a Judge and Mentor in 2013.