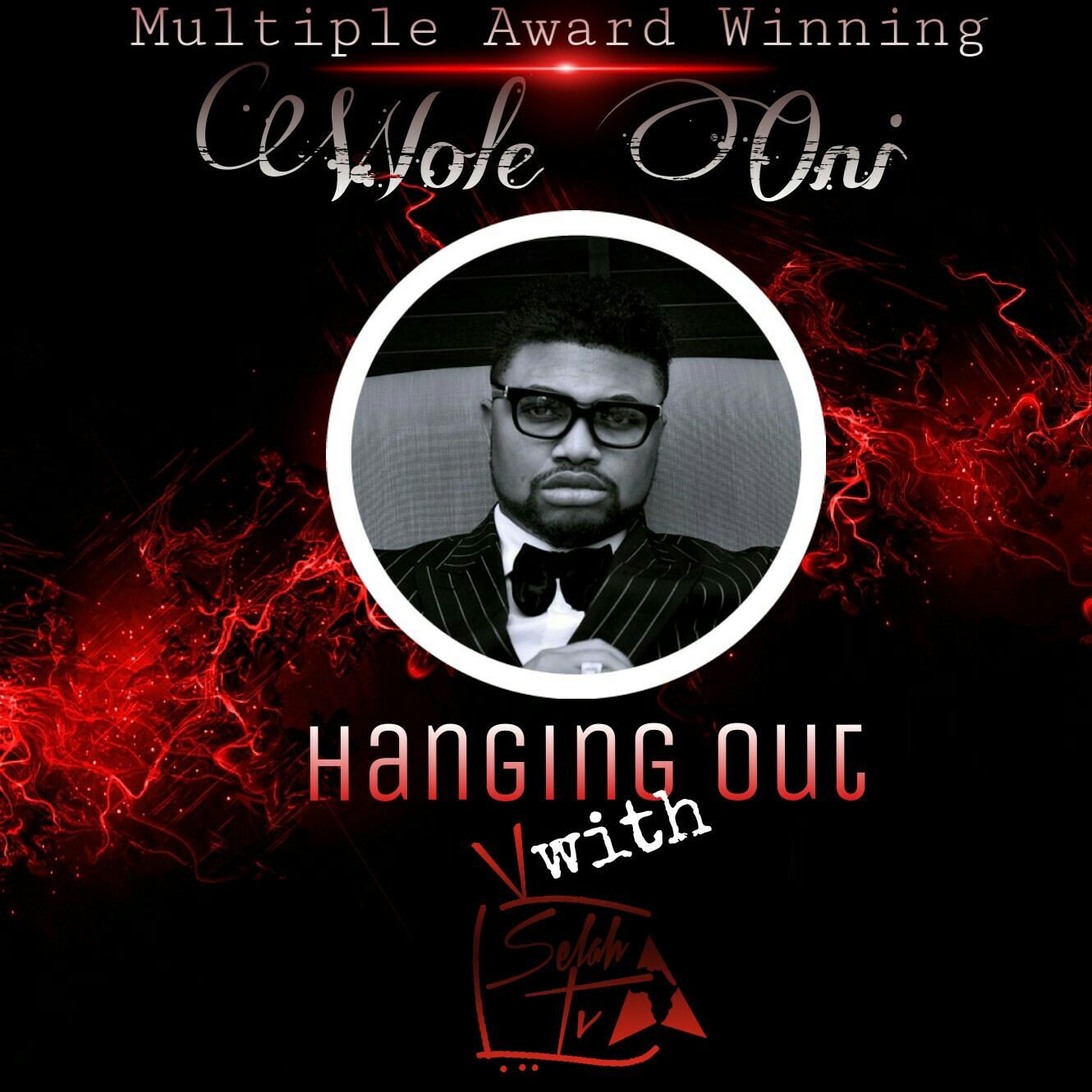 Peace ambassador and Award winning producer Wole Oni is on the 2nd episode of Hanging Out with SelahTV.

The ambassador gives us a tour of the new Lekki facility that houses Wole Oni Music Production (WOMP) & Instinct Production. In a rare footage, Wole Oni is captured attempting a dance move as he lets us in on his plans for the year.
Wole Oni is the CEO of  Wole Oni Music Productions (WOMP) and Instinct Productions. He is a multi-award winning producer, a Jazz artiste and UN Peace ambassador. He has produced more than 1500 tracks including the KORA Award winning “Kosobabire” by Folake Umosen, “Igwe” by Midnight Crew, “Ijoba Orun” by Lara George, “Olo Mi” by Tosin Martins and a number of major commercials. In 2015, Wole Oni released his debut single titled “Cover Me Lord”, he has revealed to SelahTV that he is prepping for the release of his new single.
“Hanging Out with SelahTV” is a celebrity profile show with attributes of reality TV that celebrates the best of Christian Entertainment personalities. A production of Lexyville Entertainment, publishers of SelahAfrik.