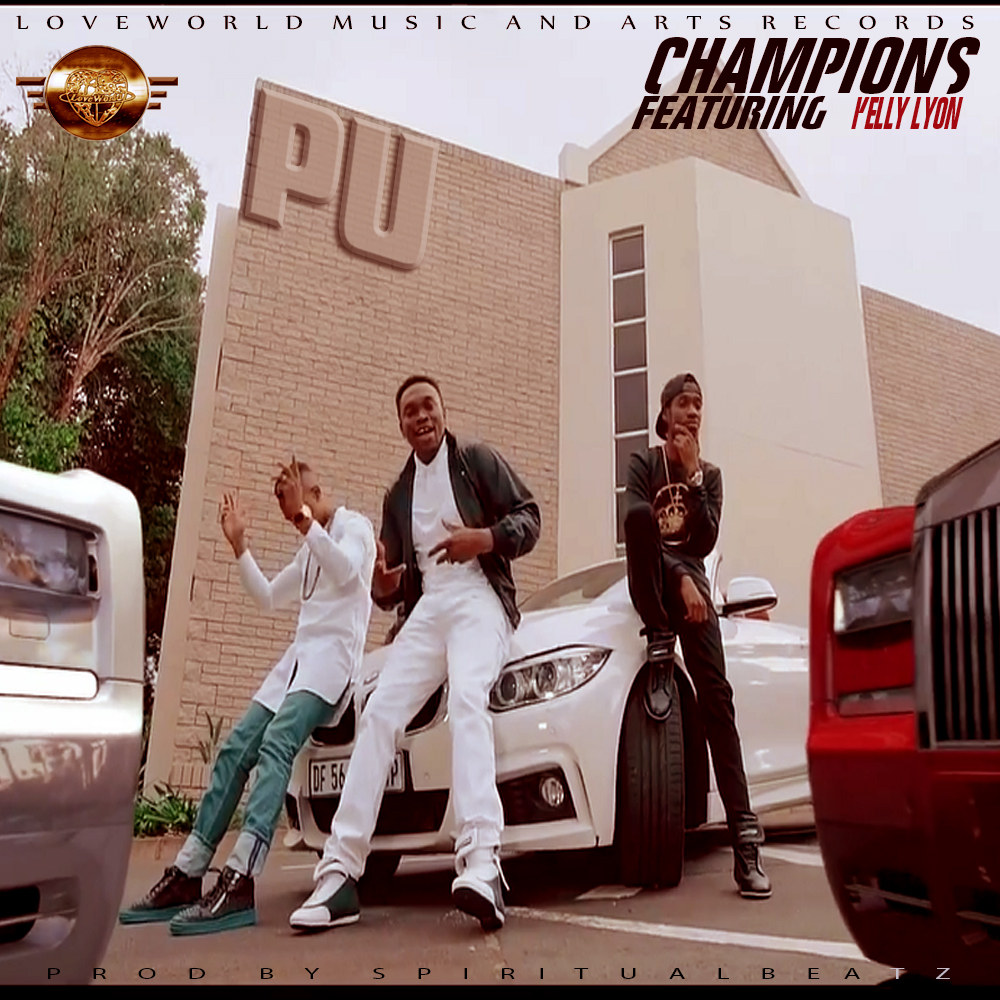 The video “Champions” became one of the most anticipated videos this month after the both artists announced that the video will show cameo appearances  of major gospel music celebrities.

Here is the just released video, watch and enjoy.  #YouAreAChampion.