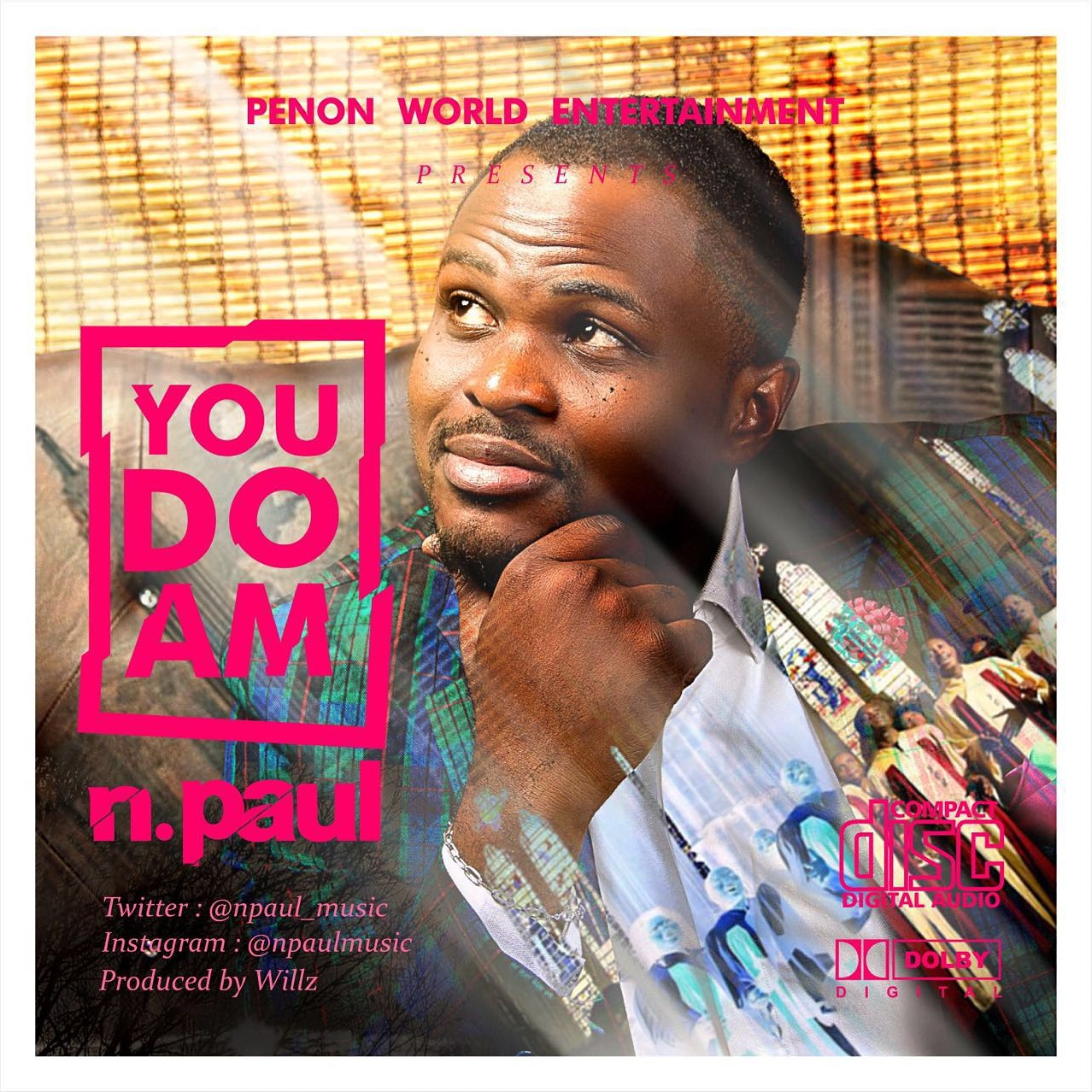 Npaul, a dynamic gospel Artiste from the stable of Penon World Entertainment, one of Nigeria’s best Gospel singers, who has featured the likes of Midnight Crew, OB Jazz and Soji Isreal in some of his tracks, just to mention a few.

Npaul who is known for releasing his tracks on memorable days of his life, dropped a track titled ‘’Okwuchukwu’’ one of his finest on his wedding day, a track that broke the internet and of which his first son ‘Okwuchukwu’ was named after eventually.

Now, Npaul has come again with a track titled ‘’You do am’’ to mark his birthday today the 16th of April 2016. ‘’You do am’’ is a song with strong lyrical base about Gods wonderful deeds to man.

Sit back and enjoy this masterpiece from the master himself.

The song was produced by Willz.