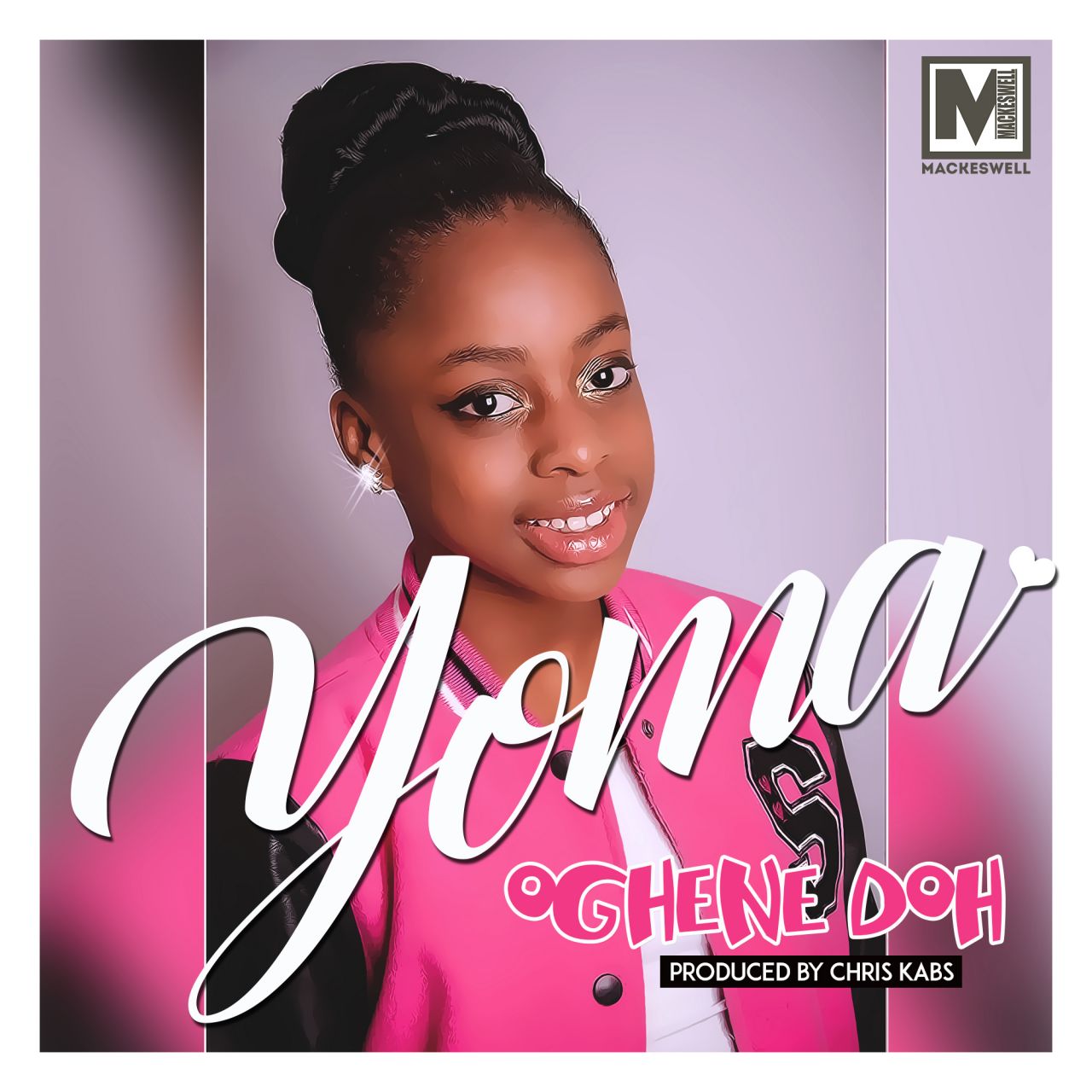 Dublin based Gospel childstar Yoma is back in 2016 with her sophomore single. Titled “Oghene Doh” – a song of gratitude – Yoma shows her versatility as she takes the Afrocentric route on this song, compare with her earlier release “Don’t Doubt the Lord” which was Techno-Pop.
“’Oghene Doh’ is a spur of the moment song”, Yoma said. “I went to the studio to record my last song (from my album) and my producer Chris Kabs played a beat he said he knew I would love. So, I listened and right there in the studio I came up with this powerful song to God.” She concluded.
Yoma released her debut single “Don’t Doubt the Lord” in May 2015. The High Definition video of the single followed in quick succession after a week’s interval. Yoma has since made various appearances, performing the single alongside other songs from her album at various events including Renee Annual Charity Show, Educate a Girl Child, Ta’zor Lee Fundraising Event and many more.
Born in Galway City in the Republic of Ireland, Ogheneyoma Azania Dodo was born into a musical family. She developed a passion for music at a young age with singers such as Chrisette Michelle, Sinach, Frank Edwards, Tasha Cobbs, Kirk Franklin, Sonnie Badu, Pastor Donnie McClurkin, Sammie Okposo, Bob Marley – more recently Glowreeyah, Onos and Preye shaping her style and prowess. Yoma’s aim is to use her music to inspire and encourage people to trust in God, to worship and appreciate him. She is presently a member of the CACC Youth Choir and the St. Teresa Primary School Choir – the Superstars.
Produced by Chris Kabs, enjoy the new single.
Buy
https://www.reverbnation.com/yoma3/song/25721422-oghene-doh
Listen (Stream):
https://soundcloud.com/yomadodo/oghene-doo
CONNECT
Instagram: @yomadodomusic
Facebook Page: YOMA