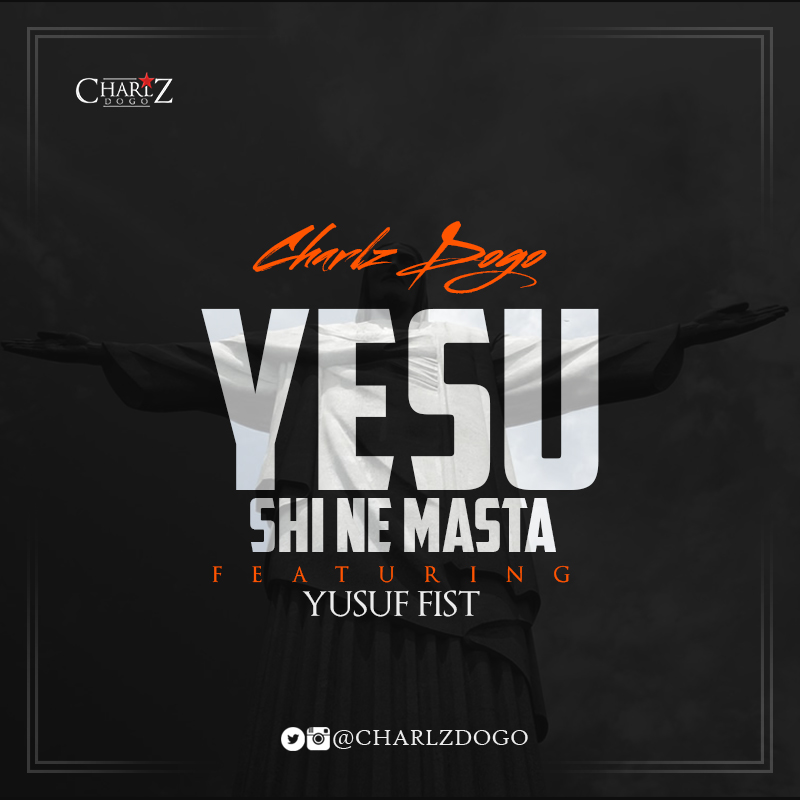 Charlz Dogo formerly Known as Fizzikal is a Nigerian based christian Hiphop artiste from the City of Kaduna, Nigeria and also a member and co-founder of LoudClique. Also an affiliate to the largest rap group in Nigeria, Soul Flame.
He has been around the music scene since 2010 and has worked with alota of artistes like clique mate Nutty Josh, Gamie, Sam Jamz, Limoblaze and international artistes like UK’s A-Star & Triple O, Zimbabwe’s Courtney Antipas and a few others. Shared a stage with Da’ Truth, Ambassador, So Kleva, BOUQUI at the 2012 Move Tour in Abuja.
In anticipation of his latest project “Yaron Dogo Mixtape” He comes out with this highly energetic track titled “Yesu Shi Ne Masta” as the first single off the coming mixtape which he fused both Hausa and English to pass a simple message across. also featured Yusuf Fist (@servingfist23).
DOWNLOAD
CONNECT
Twitter: @CharlzDogo
Instagram: @CharlzDogo
Facebook: facebook.com/charlzdogo
Related Topics:
Up Next