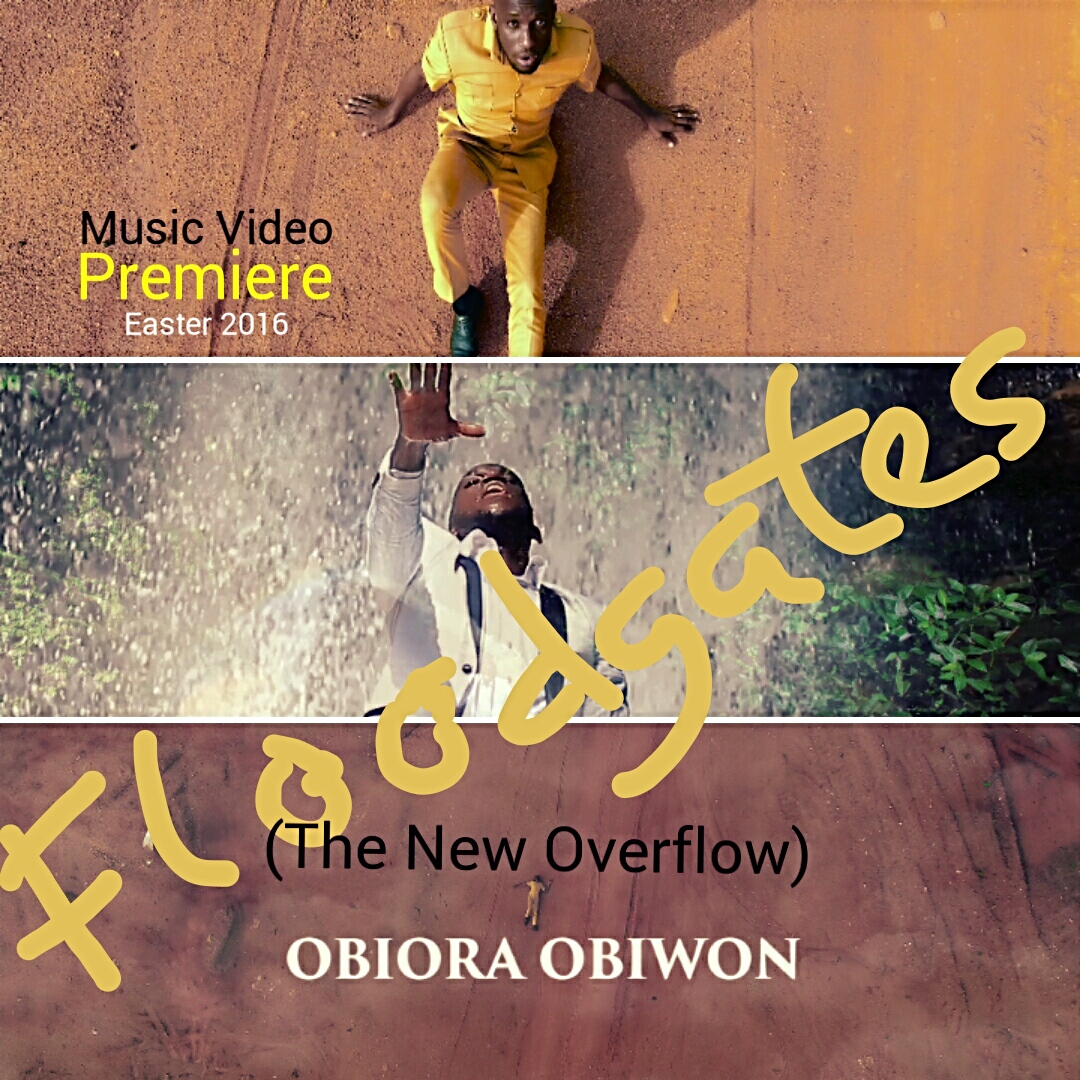 Singer songwriter Obiora Obiwon steps up the momentum on his 2016 campaign with the release of the music video to “Floodgates (The New Overflow)” on Easter Day. The new video comes quickly on the back of the fan acclaimed video for “Bunibe”, which is still making the rounds and garnering attention since its February release.
Directed by Obio, Floodgates (The New Overflow) was shot on location at the Erin Ijesha Waterfalls and its environs in Osun State, Nigeria. The video leans heavily on nature to capture the very essence of the deeply symbolic song; which is a cry for the outpouring of the glory of God.  The audio production was done by Phat-E.
The artiste who has been on a media tour highlighting his new works is also billed to embark on a Campus Tour in the coming months and also to release a final single towards the unveiling of a much talked about special career anniversary set and 4th full album.
Watch “Floodgates (The New Overflow)” below:
In case you missed it, Watch “Bunibe”: https://www.youtube.com/watch?v=n-Xo7-QY5b0
Download new singles on iTunes:  https://itunes.apple.com/ng/artist/obiora-obiwon/id346407731
CONTACT:
E:         3music.info@gmail.com; contact@alime.media
T:         +234 805 076 1331
Tw:      @ObioraObiwon
IG:        @obioraobiwon
FB:       Obiora Obiwon
Related Topics:
Up Next