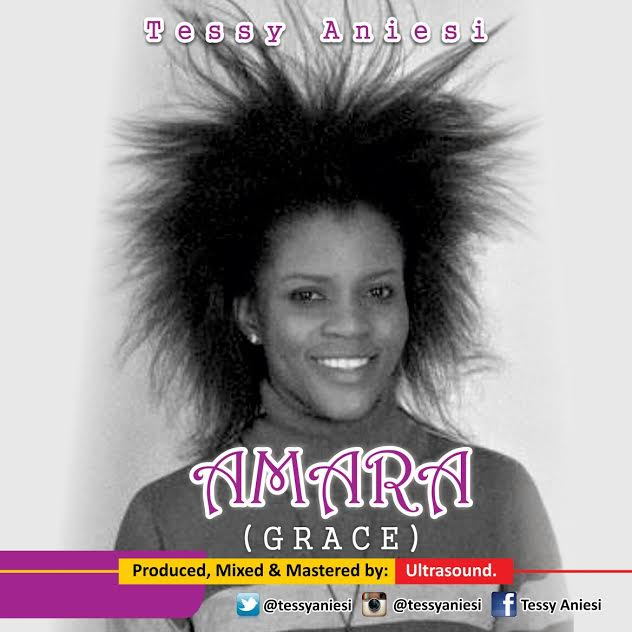 Nigeria Gospel singer, Tessy Aniesi is out with another single titled “Amara” meaning Grace, produced, mixed & mastered by Ultrasound.
Enjoy!
https://www.hulkshare.com/tessyaniesi/amara
About Tessy Aniesi
Extraordinary and passionate is the right word to describe TESSY ANIESI. At a tender age she discovered her passion for music. TESSY ANIESI broke through in 2012 Pioneering hit from her first album ABBA FATHER which featured hits AYEYE MMA MMA, HE LIVES IN ME, ABBA FATHER among others touching and transforming lives with music, sound & dance.
According to Tessy, Gospel music is an act of ministration to transform lives, bringing all the Melodies of rhythm, dance and scriptures/verses.
With gratitude to God, TESSY ANIESI who has performed in various gospel gigs/shows in Africa touching lives with music, living people with the joy in the holy ghost.
After the successful release of the album ABBA FATHER in 2012 on new media, featured on iTunes, Amazon, Sound cast among others with massive mainstream/new media airplay.
Two years later, in 2014 Tessy Aniesi signed a management contract with Hillcity Media. Soon thereafter, Tessy Aniesi social networks, PR, writing and performance skills was developed.
With more successful years ahead, Tessy Aniesi looks forward to recording with various artistes across the globe, connecting the world with a message of change.
In times like this, we should win souls with the gospel of salvation – Tessy Aniesi
Connect with Tessy Aniesi
Twitter: @tessyaniesi
Facebook page: Tessy.Aniesi