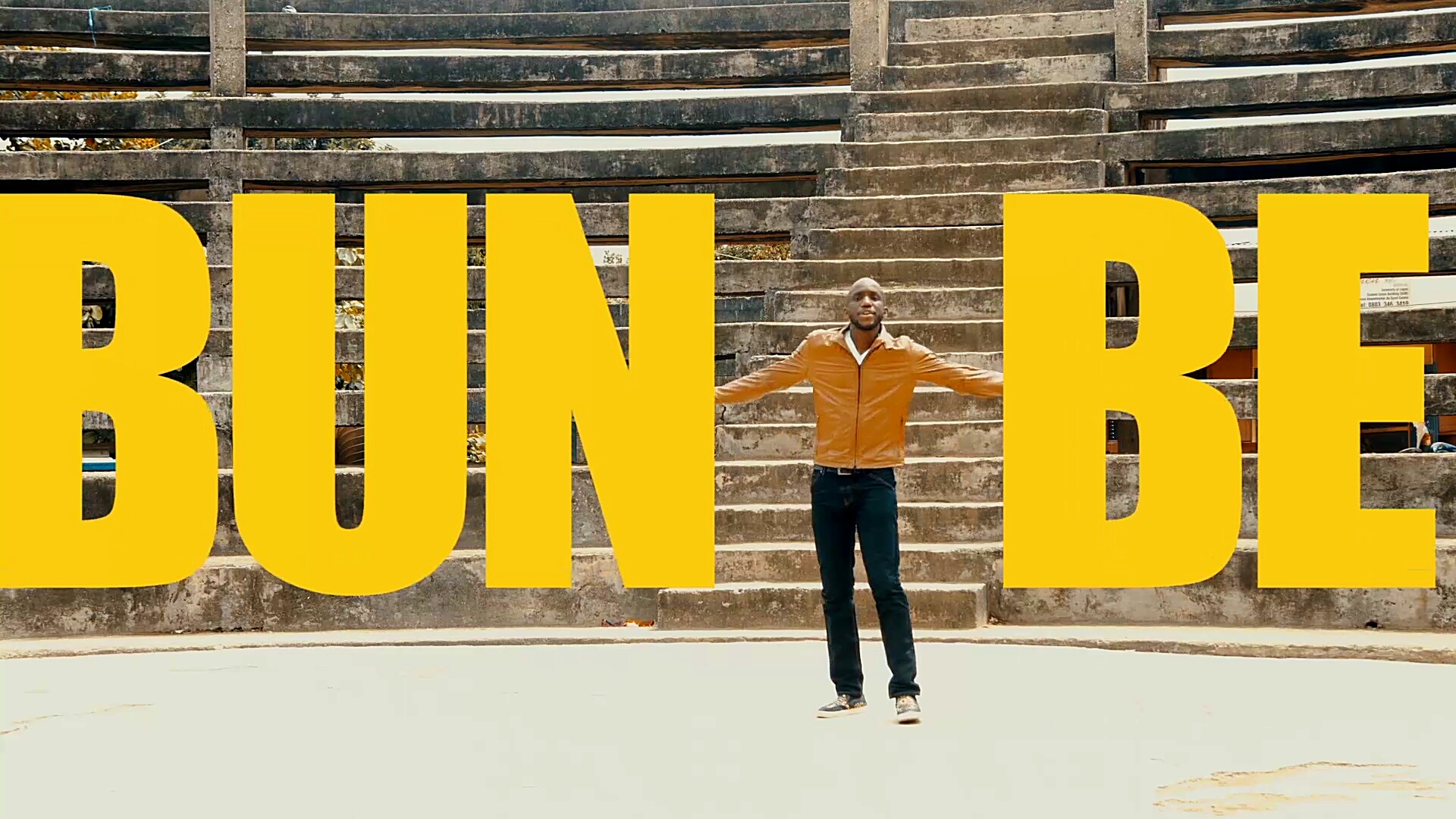 Obiora Obiwon kick starts his 2016 music year with the music video to his growing single “Bunibe”, which continues to receive airplay on both christian and secular radio.
The Bunibe visuals feature a jubilant yet inspired Obiora Obiwon as he sing-dances his way across various situations of everyday life in the city and streets of Lagos, Nigeria. The video also marks the artiste’s co-directorial debut as he steps out with award-winning music video director, Oluyinka Davids, Phat-E on music production and St. Immaculate on concept development. The result is a crisp engaging musical which creates a desire for the replay button.
Bunibe is taken off Obiora Obiwon’s forthcoming 4th Album entitled “Floodgates: The Beginning Of The New Overflow“. The album initially announced for a 2015 release is now billed for a mid 2016 release to enable the artiste perfect the entire album vision and creative process.
It may be recalled that the 10th anniversary album announcement was heralded by a trio of well-received songs which continue to make the rounds, namely “Floodgates (The New Overflow)“, “God Of Wonders” and “Bunibe“. More music, videos and special  announcements are expected from the artiste in the interim.
Watch video below: