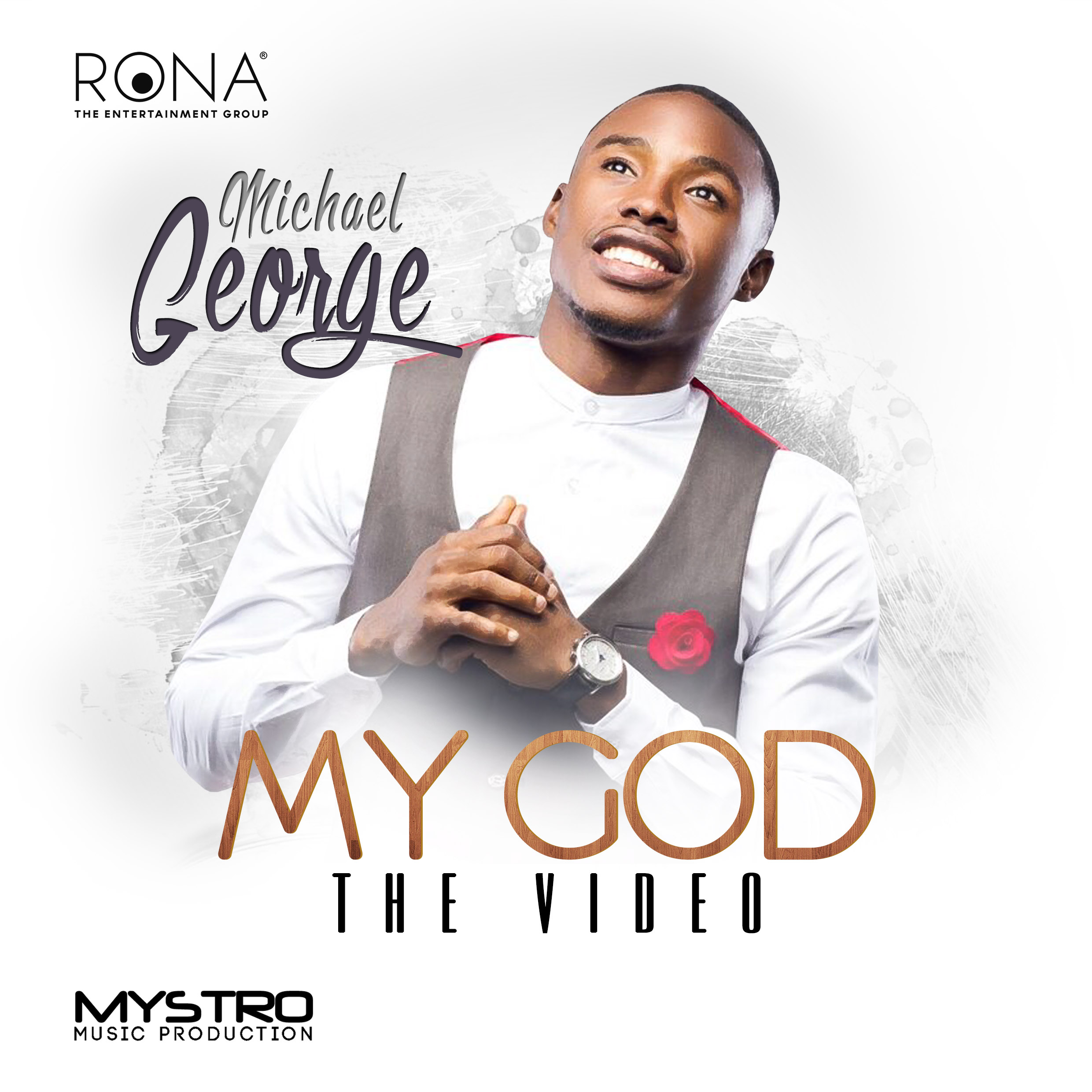 Following the recent premiere of his debut singles My God, Uwese and Chioma, Nigeria’s sensational gospel music act Michael George, has released the video of the spirit moving single ‘My God’ which has been enjoying massive airplay on Nigeria’s urban foremost radio stations.
With his very unique and beautiful voice, Michael George croons ‘My God’ a song inspired by his late mother- Caroline Omogberha to delight of his listeners. ‘My God’ is a worship song that connects listeners to the awesomeness of God, ushering them into the worship mode of the Almighty, the Glorious God and certainly bringing down the Holy Spirit.
The music video is directed by AJE Filmworks shows a reflection of the wonderful artwork of God’s creation through series of scenes displayed in the background.  This music video incites a divine consciousness as you watch and listen to his rendition of each verse.
Watch & enjoy!

Michael’s Biography
Michael George is a prolific singer, songwriter who respects the power of his art. With a heart that churns love and a voice that warms the heart he incites emotional and spiritual uplifting to those who connect with his unique sound.  An indigene of Edo state was born in Lagos on the 10th of October. He holds a Bs.c degree in Business Administration from Lagos state University.
Raised from a young age by little saints orphanage, he creatively follow his passion for music and relentlessly groomed his skill, with a heart that cares for humanity and a strong desire to leave a lasting impact in the lives of many through his music. Michael George is indeed one artist that wears his heart out on his sleeves. With a mission to draw many to God with his music, he is poised to deliver quality records that will attract both the young and old to the praise of God. His biggest musical influences are Mali Music, Michael w. Smith, Fred Hammond, Donnie McClurkin, Tasha Cobbs, Nathaniel Bassey, Kerra Sheard and Don Moen.
With his strong and dynamic vocal uniqueness compiled with his energetic stage presence, he has graced the stage with the likes ofMidnight crew, Nosa, Monique ushering many into the presence of God.
CONNECT WITH MICHAEL GEORGE
Twitter: @​michaelgeorgeee
Instagram: @official_michaelgeorge
Facebook: Official Michael George
YouTube: Official Michael George