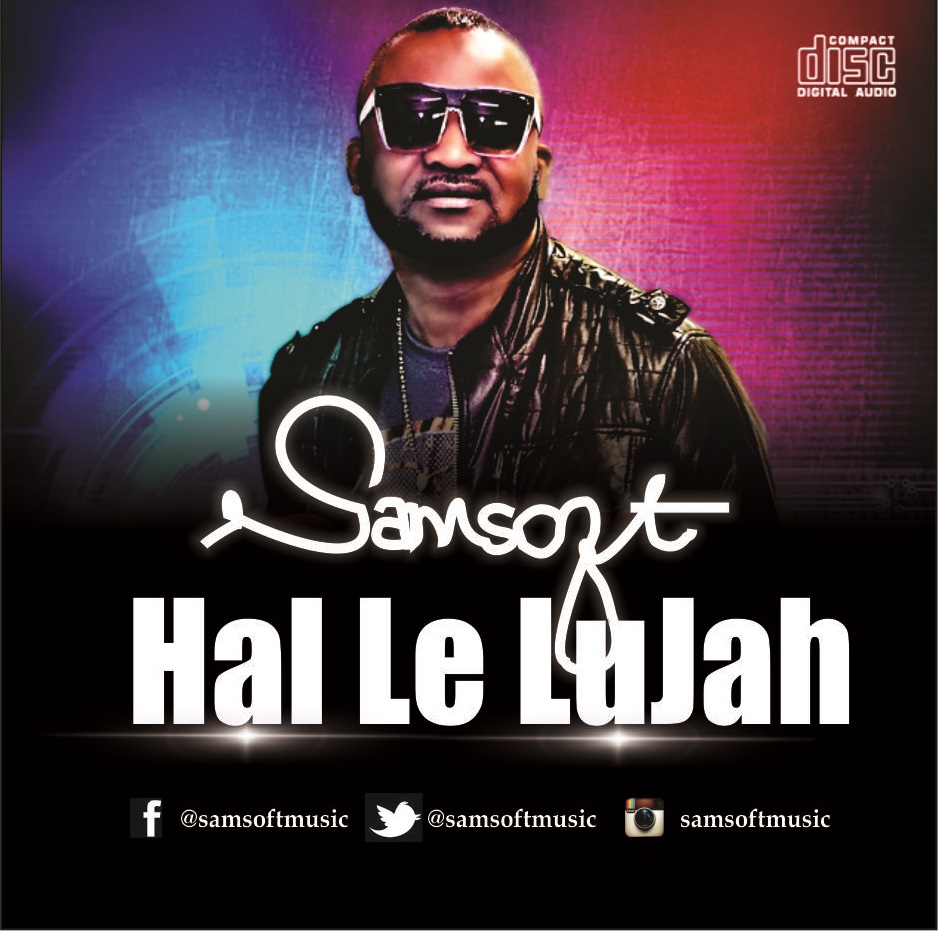 Nigerian-American Gospel Artist, Songwriter, Producer, Actor, Crystal Awards and SSMA​ nominee, SAMSOFT unveils a truly outstanding music video for his hit song,“Hallelujah.”
One of America’s best, Will Thomas directed the visuals which was filmed and recorded at special locations in the USA. The video helps bring the message of the song to life.
“Hallelujah” audio was co-produced by Samsoft and Greenwox.
Check out both audio and video below:
DOWNLOAD “HALLELUJAH” AUDIO
DOWNLOAD “HALLELUJAH” VIDEO

CONNECT WITH SAMSOFT
Twitter, Instagram and Facebook: @SamsoftMusic
Website: www.samsoftmusic.com
ABOUT SAMSOFT
Samsoft is a Nigerian-American Gospel musician, choir director, and is most notably known for leading urban contemporary gospel choirs such as City Mass Choir and Boston Multicultural Mass Choir. His music has earned him platinum selling status allowing him to be ranked among the mainstream artist in his genre.
Sam has opened for Ron kenoly, Tye Tribbett and has graced many concerts, crusades and seminars in the U.S, Europe and Africa.
Samsoft is a source of inspiration to many singers and has motivated many to become singers and choir directors.
With his increasing demand, Samsoft is poised to take Gospel music to another level. He currently resides in Boston Massachusetts, USA.